It seems that every country around the globe celebrates the festive Christmas period a little differently to each other. The French are no exception and so have their own Christmas traditions to enjoy.

Here are some of them: 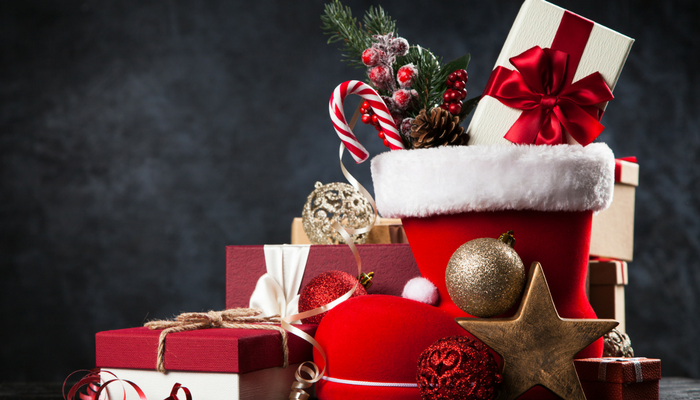 We hope you enjoy whatever traditions you like to keep to over the festive Christmas period and that you are able to spend some quality time with your friends and family.

Whilst the Gascony Cookery School is closed to students during the festive period, our booking portal will remain open so if you’re looking for that last minute Christmas gift, check out our courses here.