Thank you for visiting the Gascony Cookery School News Page. Here you will find all the news and latest information that relates to the cookery school in France, and the things that we find interesting and worth sharing with you. 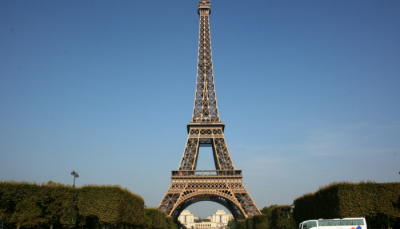 Top Restaurants in the World

It would appear, that French officials have found a way to establish which restaurants in the world are the best and this is compiled in La Liste which was first released in 2016. It’s run by the former French Foreign Minister and current Deputy Chairman of the French Tourism Promotion Board Philippe Faure along with […]